Contact Us
Try Two CoreCareTM Treatments for only $39
claim offer

If you are one of the 115 million Americans that suffer from chronic pain, then you likely know how overwhelming and frustrating it can be to find solutions that provide pain relief.

Fortunately, there is good news and reason for hope. New data shows improvements among 1,420 patients who completed Renuva’s non-surgical and drug-free CoreCare™ treatments. 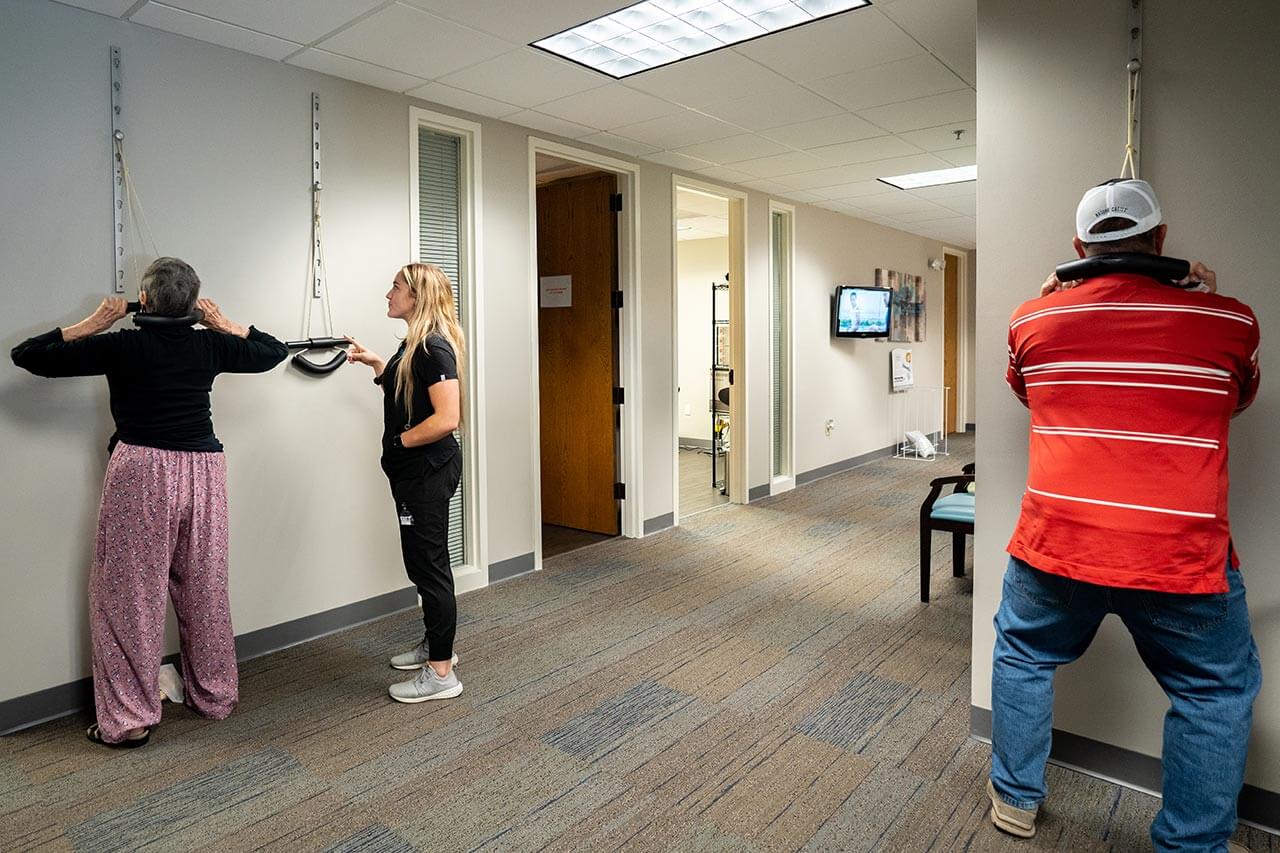 76
%
Patients reported an average 76% reduction in their need to use pain medication to control their pain.**

84
%
Patients reported an average 84% reduction in their need to see doctors for their pain.**

70
%
Patients reported an average 70% reduction in their pain interfering with recreational activities and hobbies that are important to them.**

77
%
Patients reported an average 77% reduction in feeling depressed, tense or anxious as a result of their pain.**
Renuva
Surgery
Pain Injections
No Hospital

*Results based on patients who completed the Pain Disability Questionnaire (PDQ) before and after completing Renuva's CoreCare treatments. “The PDQ is the psychometric tool of choice for assessing pain” as cited in the American Medical Association‘s Guides, Sixth Editions. Data was collected between 2011 and 2016, across ﬁve Renuva clinics in four different states.

The PDQ was specifically developed for evaluating clinical outcomes in a population of patients with disabling musculoskeletal disorders, primarily involving the spine. Unlike many other measures, this instrument is designed for any musculoskeletal disorders, rather than low back pain alone. Psychosocial variables, which have been shown to play an integral role in the development and maintenance of chronic disability, are also a component of the PDQ.

**Averages based on patients that reported an improvement. 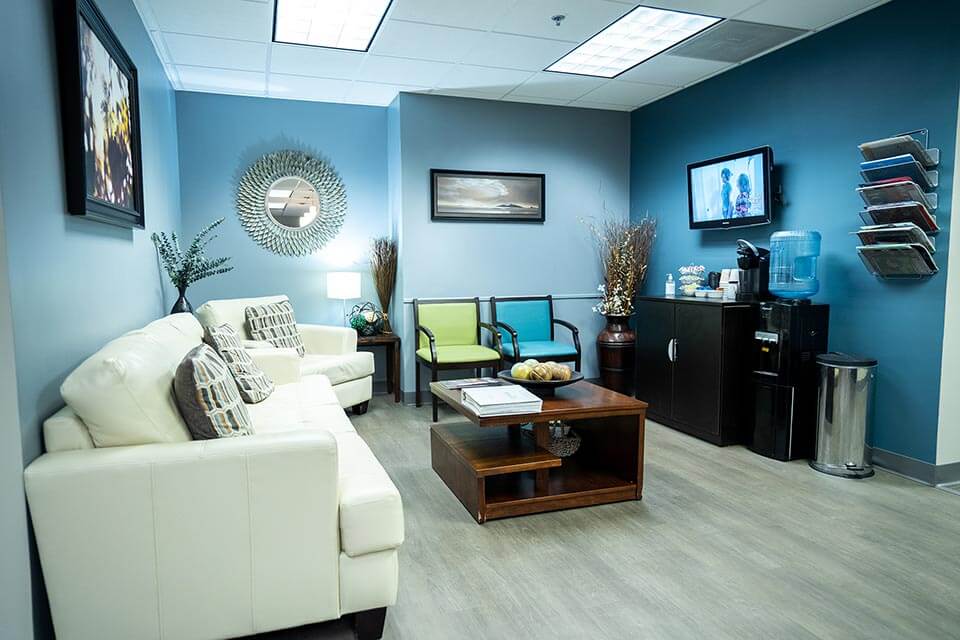 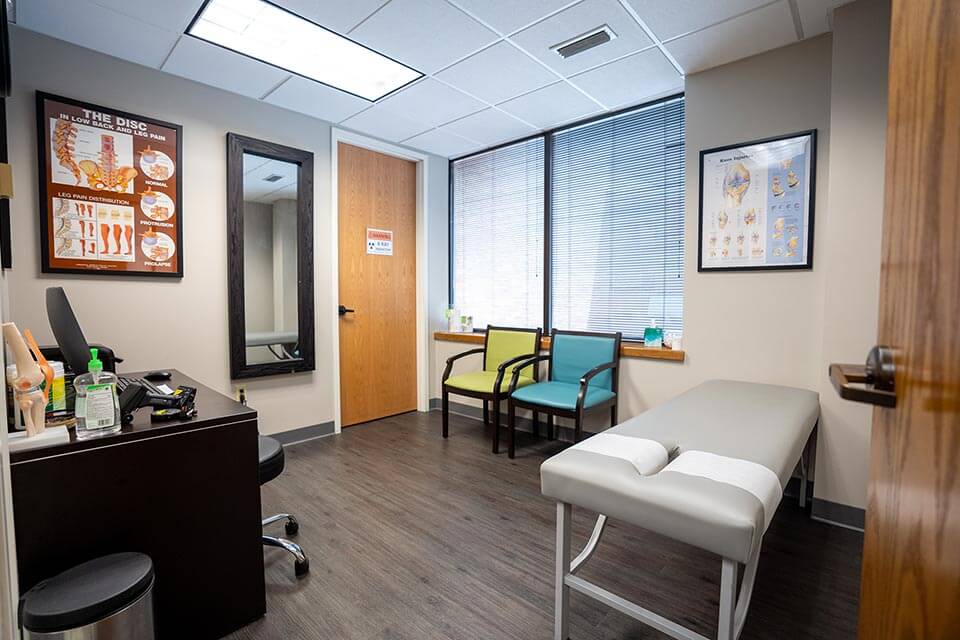 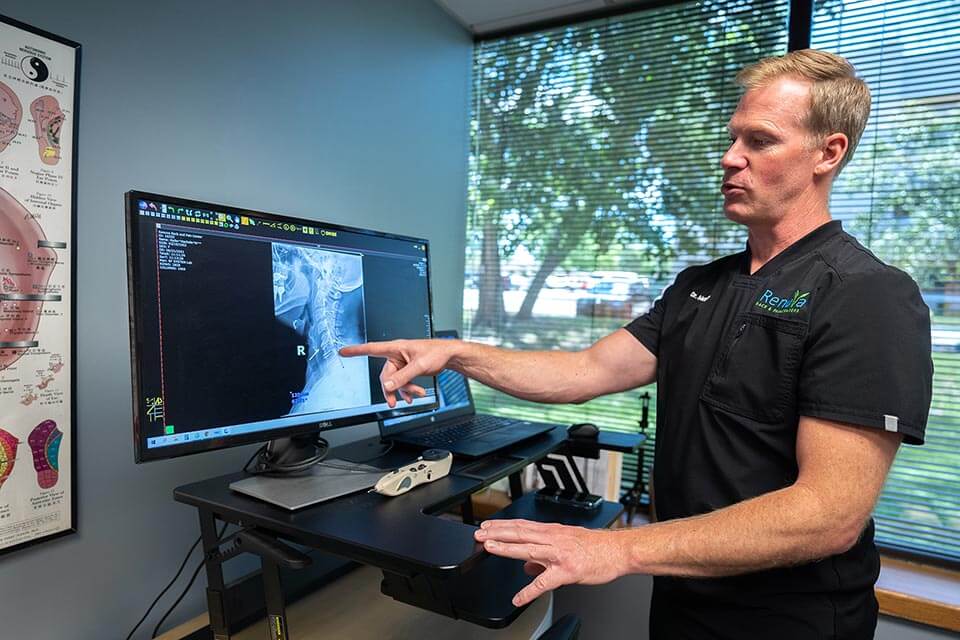 Here is everything you should expect during the initial $39* visit:

Our Promise To Patients

WE WILL LISTEN (REALLY LISTEN)

At your consultation, we’ll listen to your unique case so we can understand your history and how your pain is preventing you from doing the things you want and need to do.

WE WILL ANSWER ALL YOUR QUESTIONS

You can even ask us our thoughts about the current season of Dancing With the Stars!

WE WILL BE HONEST

If Renuva’s CoreCare™ treatments are not right for you, we’ll tell you and help you find another doctor or treatment, if possible.

Why Do Other Treatments Fail?

Know This One Fact!
Read More

Are You A Candidate For Treatments?

Get the answers you need & try
2 Treatments for only $39*

What Our Patients Say:

96% of our patients say they would recommend Renuva to their family and friends.

Hear what real patients have to say about their experiences with the CoreCare™ treatment protocol.

"I actually started feeling a difference, so this is fantastic!" 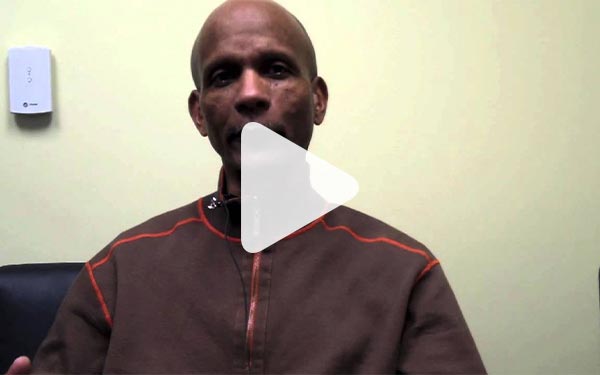 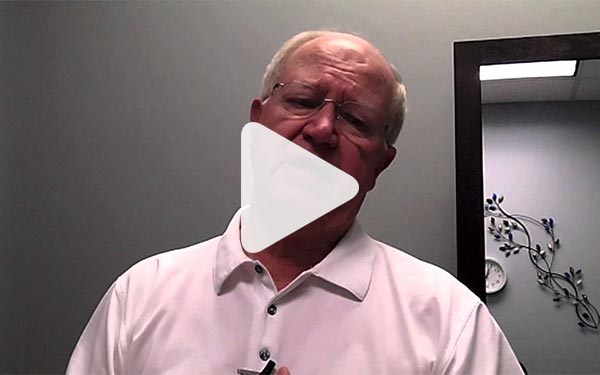 "This office is the best office I've ever worked with!" 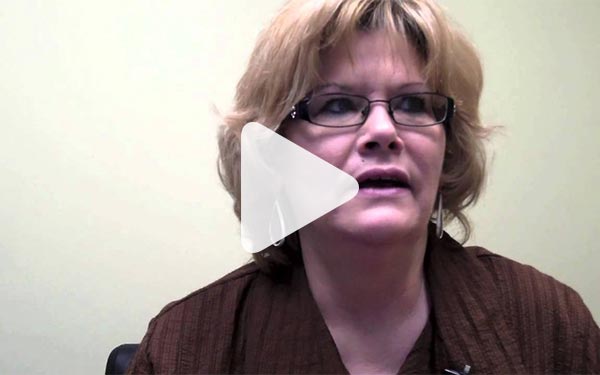